Welcome to WBT: THE PLACE TO BE!

Welcome to the William B. Travis Elementary School website! We serve students in grades K-5 here in Marshall ISD and are a designated Bilingual campus. School hours each day are 7:30 a.m. to 3:10 p.m., Monday through Friday. On designated Early Release days, students are dismissed at 12:20 p.m. We are grateful for your support of our students, and we invite you to stop by and visit our campus or contact us at any time if you have questions. We hope the information you find on this website will be helpful to you, but if you have questions or concerns please don't hesitate to give us a call at 903-927-8850. Thank you and Go Mavs! 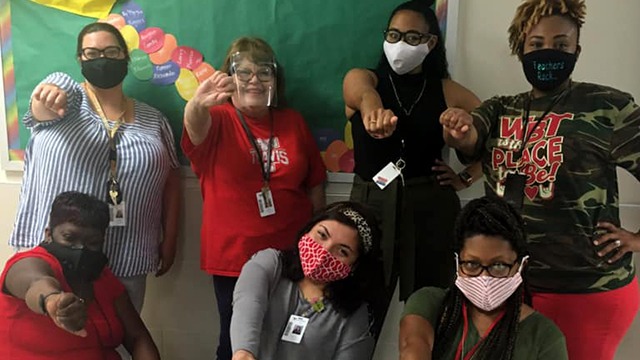 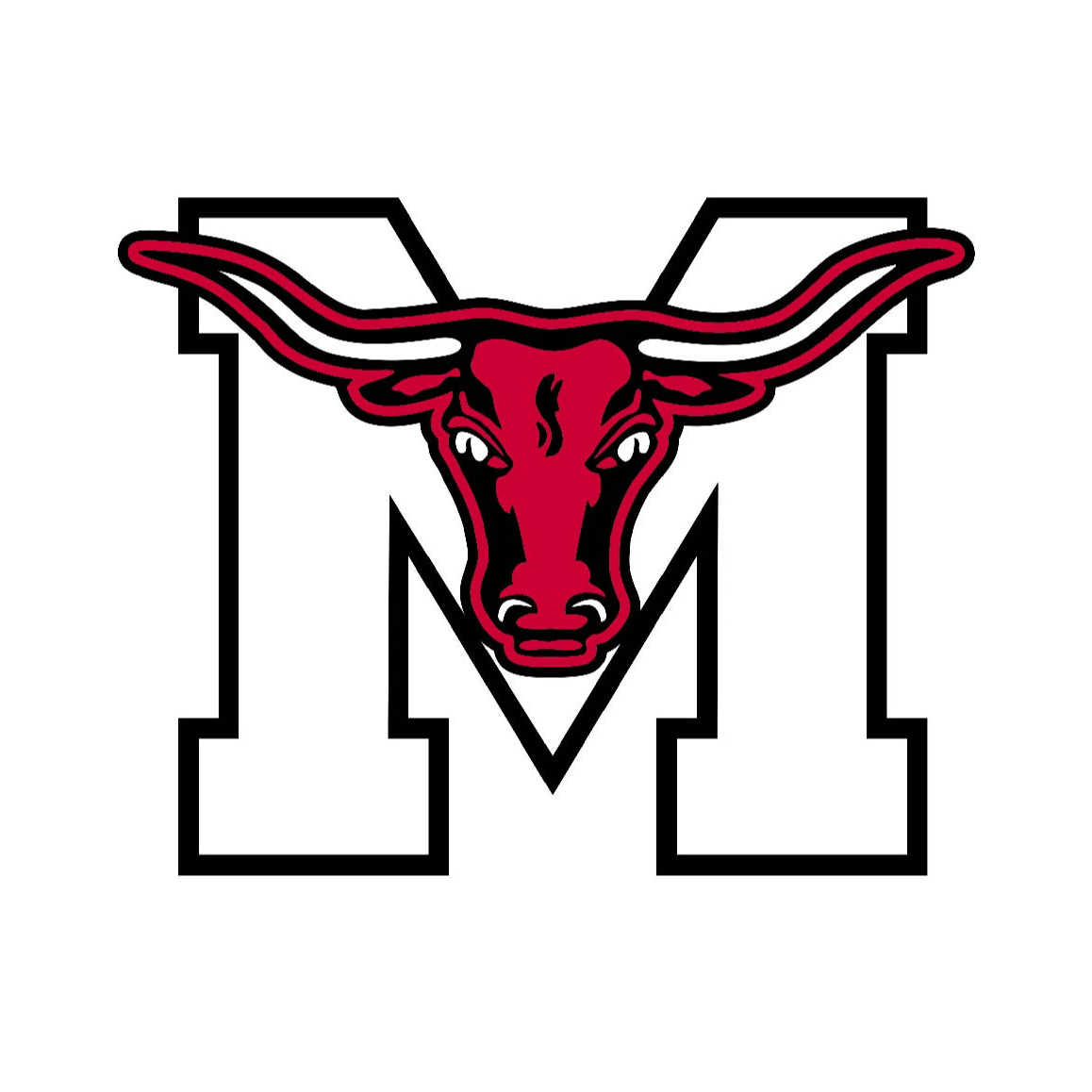 The new William B. Travis Elementary School opened in August of 2017 as one of three new elementary schools and a renovated facility to serve Marshall ISD students in grades K-5. The project was part of the Legacy 2017 building program born out of the passage of a $109,200,000.00 bond issue approved by MISD voters in May 2015. Huckabee, Inc., served as the architect for the Legacy 2017 building program, with Transet Co., of Longview, serving as the general contractor for WBT Elementary. Project Manager for the Legacy 2017 building program was Lockwood, Andrews & Newnam, Inc. (LAN), of Houston, Texas. The new school was constructed on the site of the old William B. Travis Elementary, which was closed following the 2016-2017 school year with the old building demolished after the opening of the new school.

The new school incorporated some of the old Robert E. Lee Elementary and South Marshall Elementary school zones upon opening in 2017. The original William B. Travis Elementary School opened its doors to students in 1956. The original building was located on an 11 1/2 acre tract at 300 West Carolanne Blvd.

The late Mr. T. J. Williamson served as the school's original principal from the time it opened until his retirement in 1987, a total of 28 years. The new school includes the T.J. Williamson Administrative Offices in honor of WBT's longest serving principal. Other areas of the new school were named after other educators and school communities making up the new WBT, including the C.A. Maule Learning Center and the Chris Arledge Gymnasium. Mr. Maule was the longest-serving principal at the old South Marshall Elementary, serving for 19 years from 1957-76. Coach Arledge taught P.E. at both WBT and Price T. Young Middle School from 1973 until her retirement in 1995. The new school's hallways include Hillside Hallway, South Marshall Hallway, Stephen F. Austin Hallway and Van Zandt Hallway, in recognition of the former school communities and neighborhoods that make up the new Travis school zone. 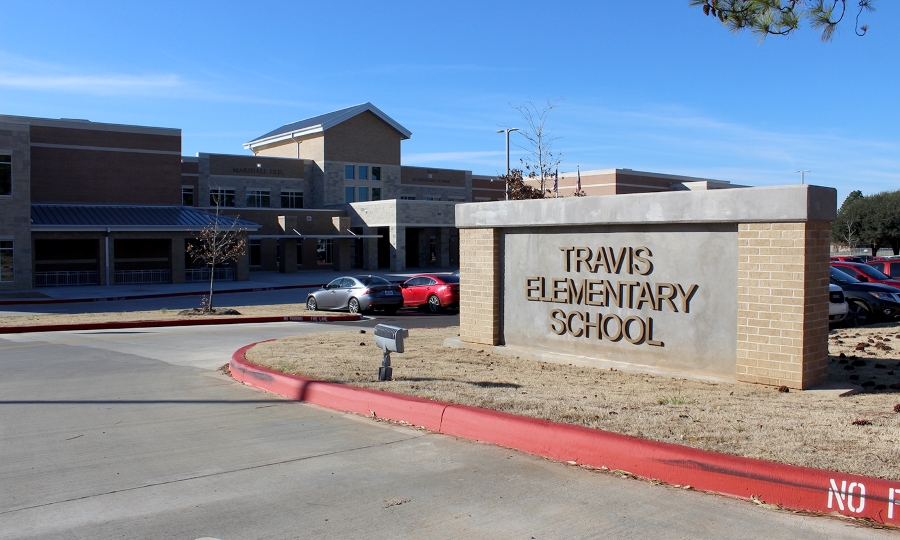 Marshall ISD is located in Marshall, Texas, in upper east Texas, 40 minutes from Shreveport, La., to the east and just over two hours from the Dallas/Fort Worth metroplex to the west. Marshall is located at the intersection of three major highways -- Interstate 20 and State Highways 59 and 43. Historic Caddo Lake is located less than 20 minutes to the northeast of downtown Marshall, and the city is also just a short drive from Lake o' the Pines to the northwest. Marshall has a population of 23,523 according to the 2010 United States Census, and serves as the county seat of Harrison County. The average home market value in Marshall ISD, according to the Harrison Central Appraisal District 2020 Annual Report, is $112,713. Marshall ISD encompasses an area of approximately 346 square miles in and around Marshall. MORE INFORMATION