The Marshall ISD Department of Financial Services oversees the operation of all financial and business affairs of the district, including accounting, payroll, purchasing and accounts payable. MISD is dedicated to providing our stakeholders with a clear and consistent financial picture of the district. MISD has consistently earned a Superior rating in the annual Financial Integrity Rating System of Texas (FIRST) report by the Texas Education Agency. The district has also received the Traditional Finance Transparency Star from the Texas Comptroller's Office. We hope the links and information below can help you, but do not hesitate to contact us if you have questions or concerns. Go Mavs!

Although these rates are combined to arrive at the total tax rate, the rates are set for very specific and different purposes.

• Compensation and wages paid to employees
• Supplies and materials needed in every functional area of the district
• Maintenance and repairs to facilities, equipment, vehicles and any other property owned by the district
• Payments for utilities such as electricity and water
• School buses and fuel to transport students
• Technology and computers used by staff and students throughout the district
• Library books

The I&S portion of the tax rate provides funds for principal and interest payments made on the debt that financed the District's facilities. In MISD, this tax rate is used solely to service the debt from the district's successful 2015 bond election (see Bond Projects section below).

For more information on these specific tax rates, please contact the Department of Business and Financial Services at 903-927-8708.

BOND PROJECTS School bond elections in Texas are held for voters to consider proposed construction and capital improvement projects. Similar to a family's mortgage, school districts issue loans, known as bonds, to pay for capital expenditures such as buildings, buses, technology improvements, etc. The district pays back the debt long-term, similar to a home mortgage. Like a mortgage, bonds allow the cost of facilities to be paid for over a timeline that approximates the useful life of the facilities.

Under Texas law, bond funds may only be used to pay for non-recurring expenditures for items with a useful life of more than one year, such as new buildings, additions and renovations to existing facilities, purchasing land, and equipment for new or existing buildings. Bond funds CANNOT be used for employee salaries, operating costs such as utility bills, supplies, fuel, and insurance. The Marshall Independent School District, like all other districts in Texas, uses its Maintenance and Operations (M&O) budget to fund salaries, curriculum and other operating expenses.

The M&O budget includes annual expenditures such as payroll, utilities, supplies and other costs associated with the ongoing operations of the school district. While districts may be able to address smaller capital items using the M&O, or General Fund, school districts do not receive enough funding to cover the cost of large construction and/or renovation projects like those proposed in a bond program.

On May 9, 2015, voters in the Marshall Independent School District approved a bond package totaling $109,210,000. The bond package funded the construction of new schools, renovations and grade-level realignment in the district. This bond allowed MISD to build a new junior high school to serve students in grades 6-8; three new elementary schools to serve students in grades K-5; and provide renovations to repurpose the current Sam Houston Middle School into a grades K-5 STEM Academy. All projects in this bond program opened in the fall of 2017.

The entire bond sale transaction was reviewed and approved by the Texas Attorney General's office and closed on February 11,2021. 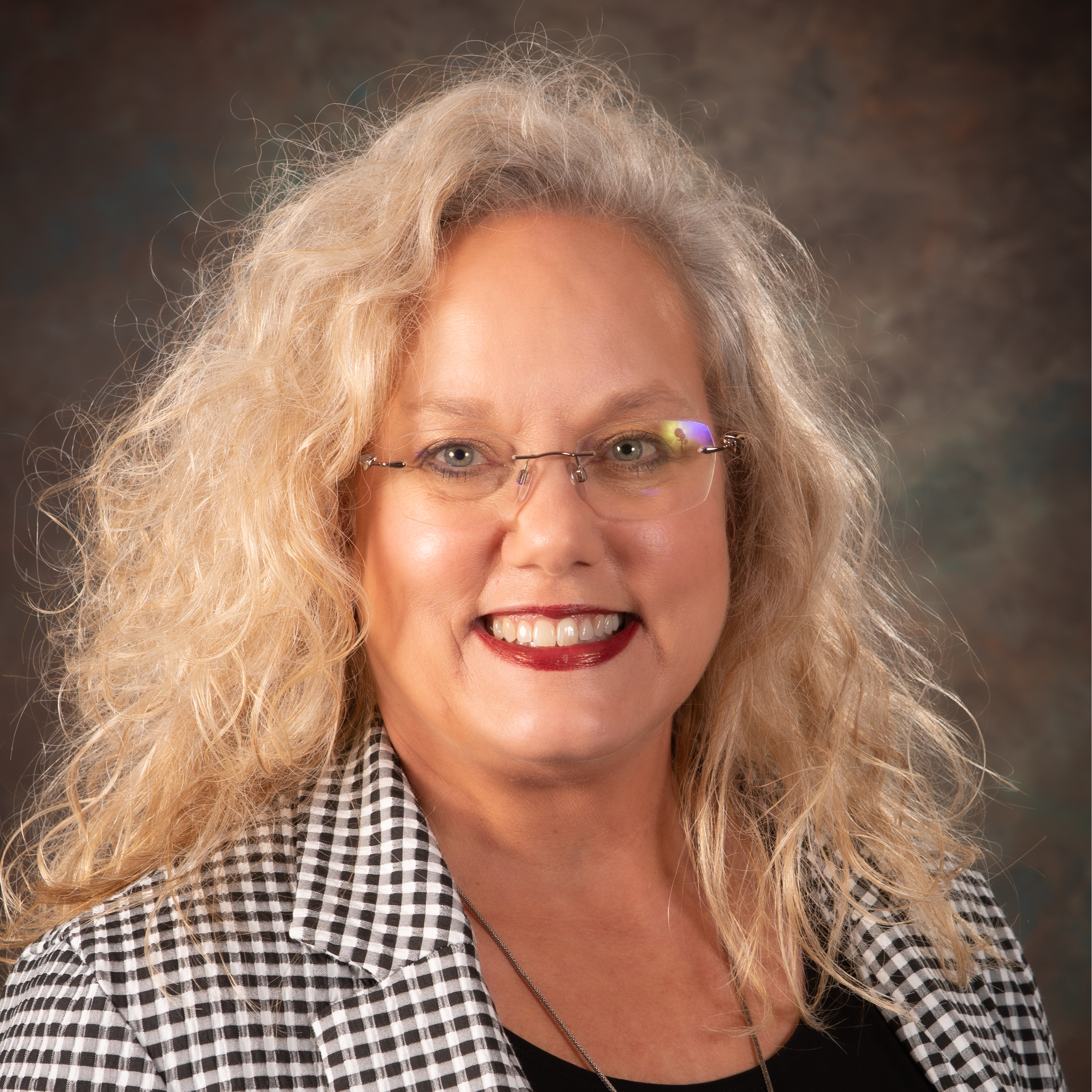 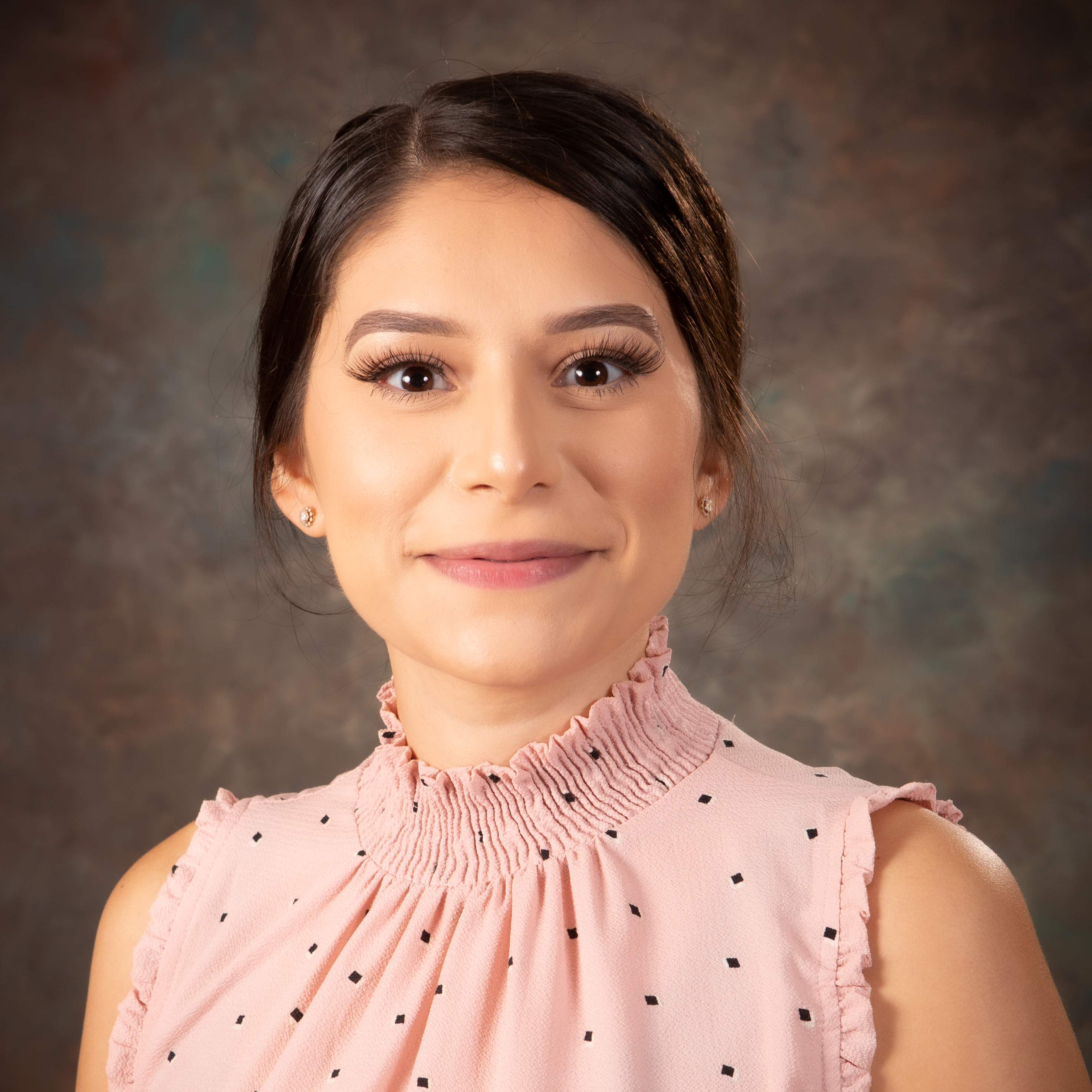 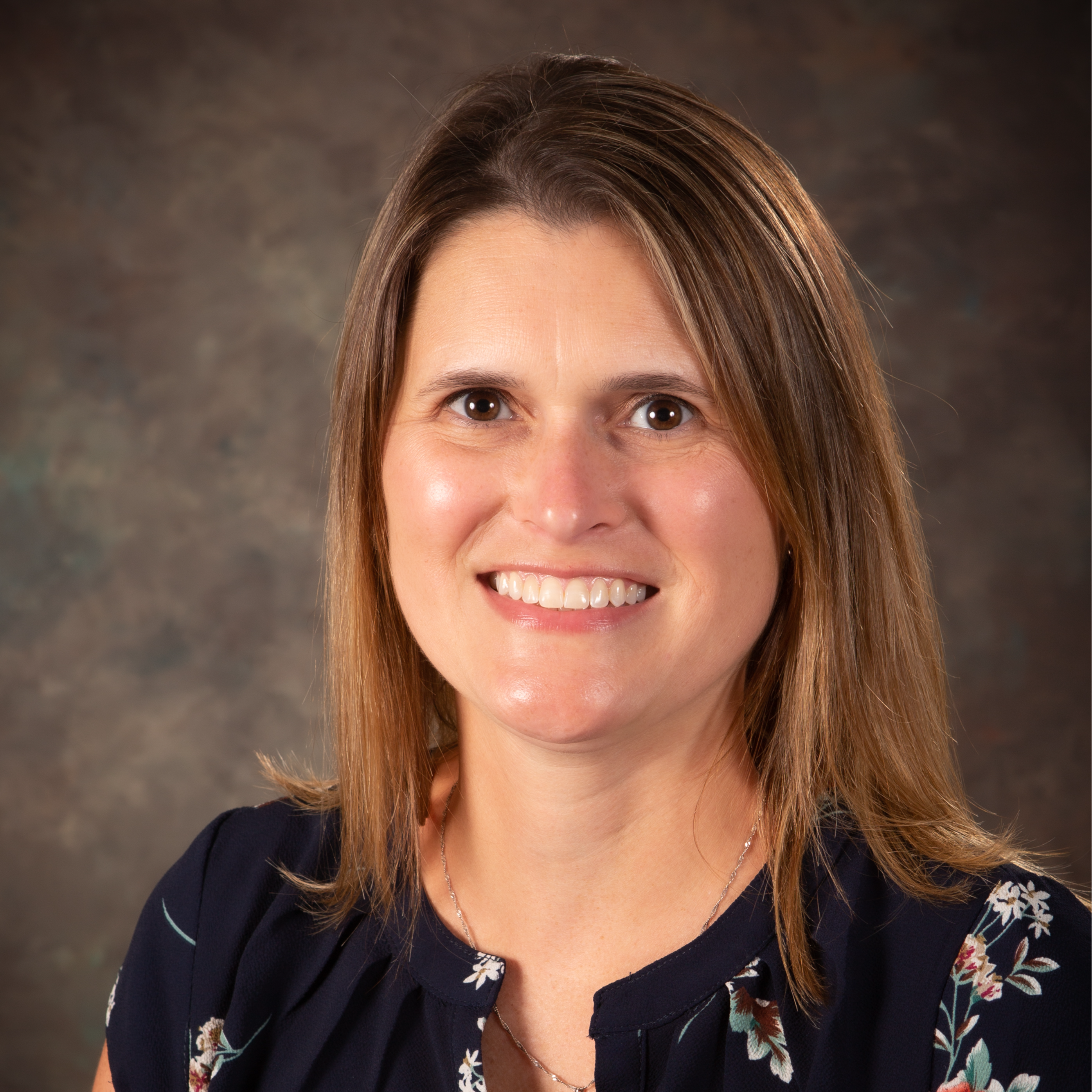 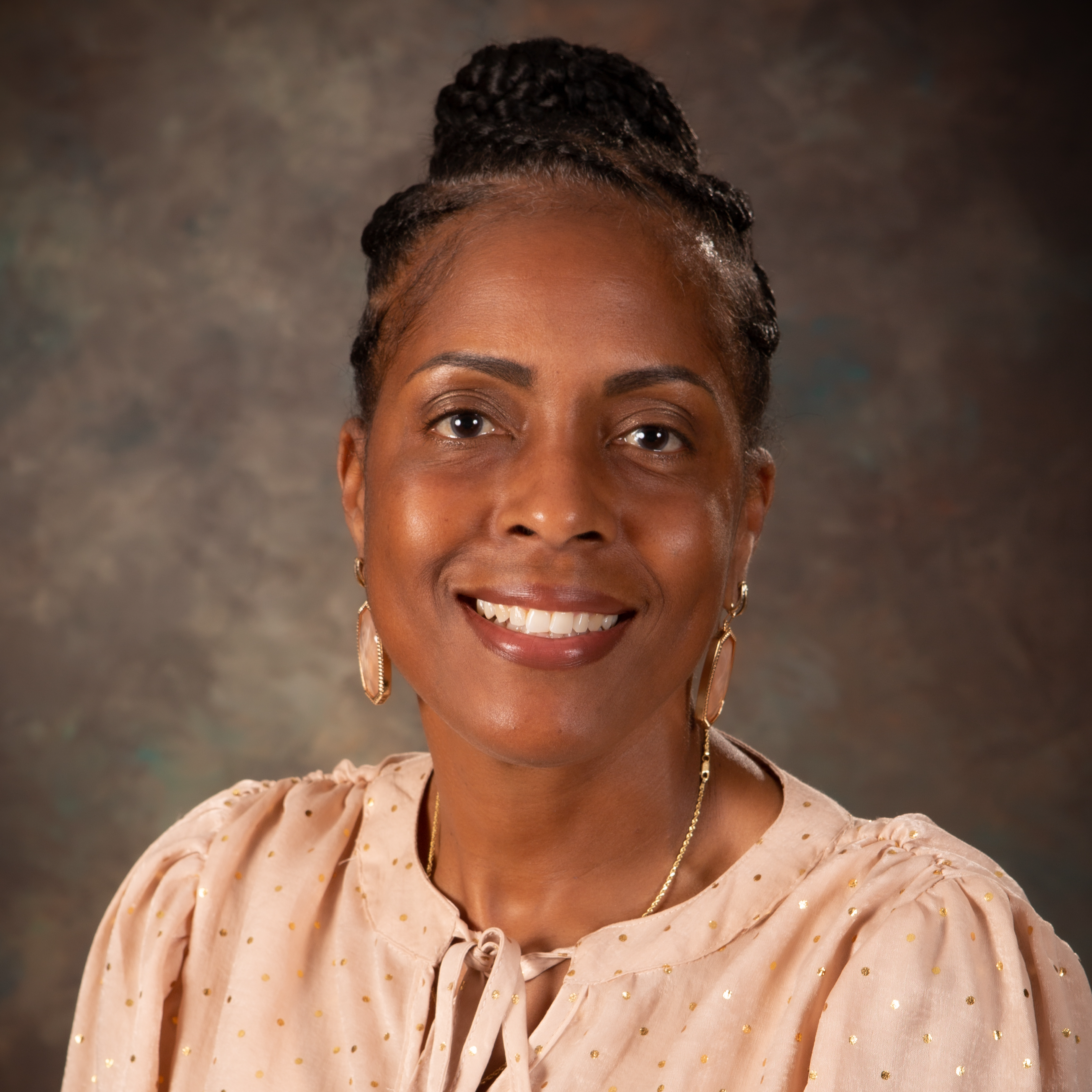 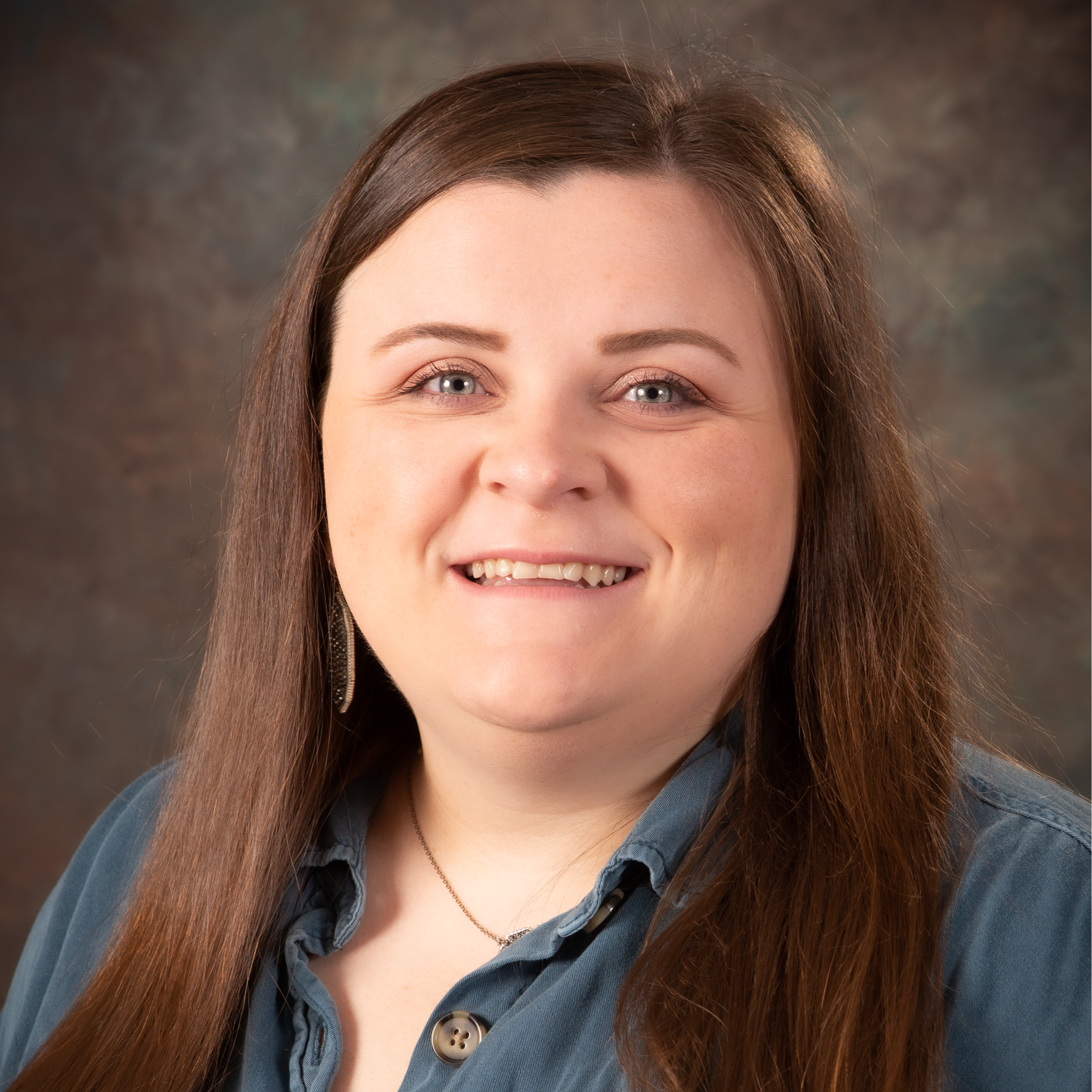