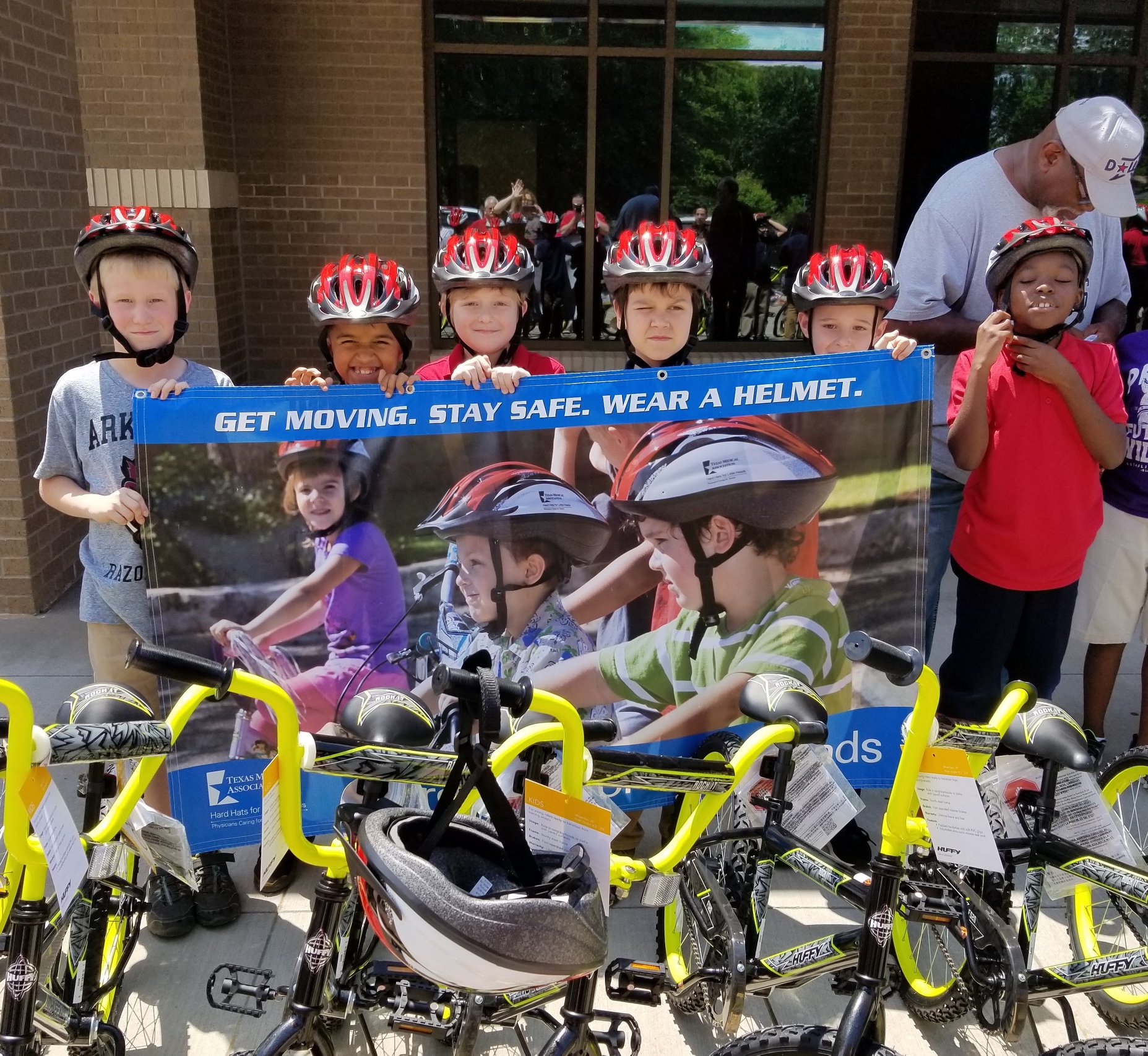 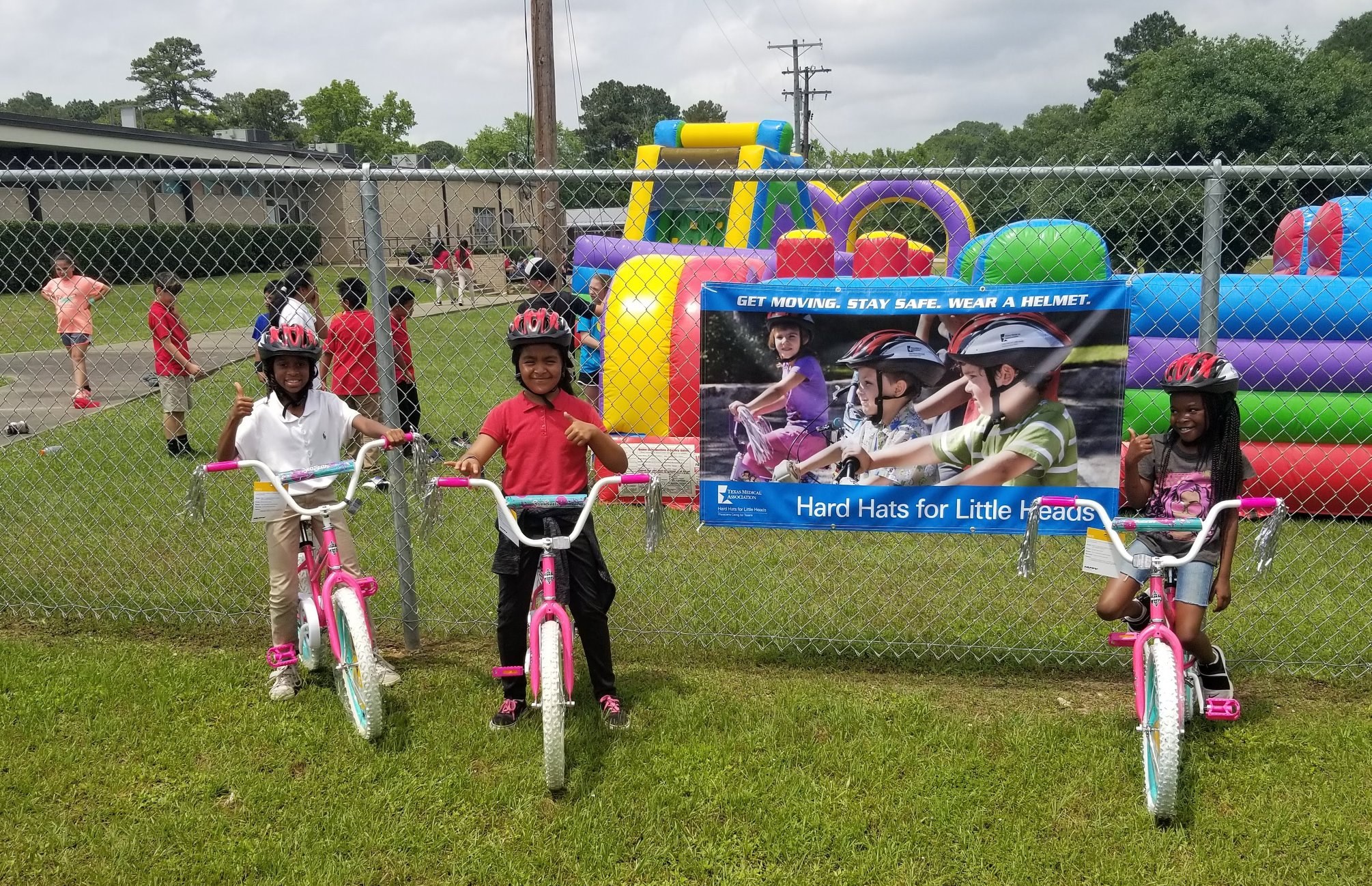 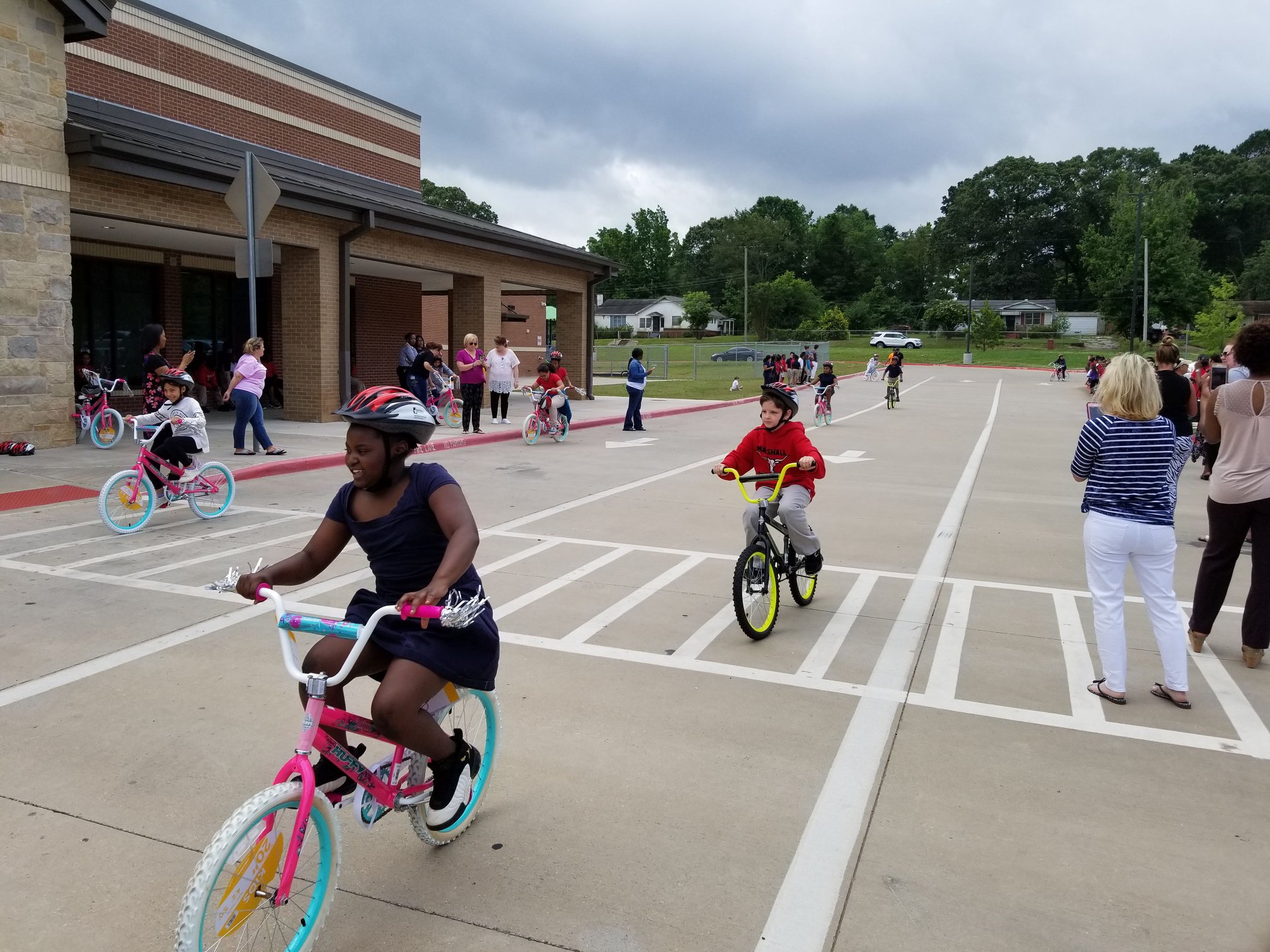 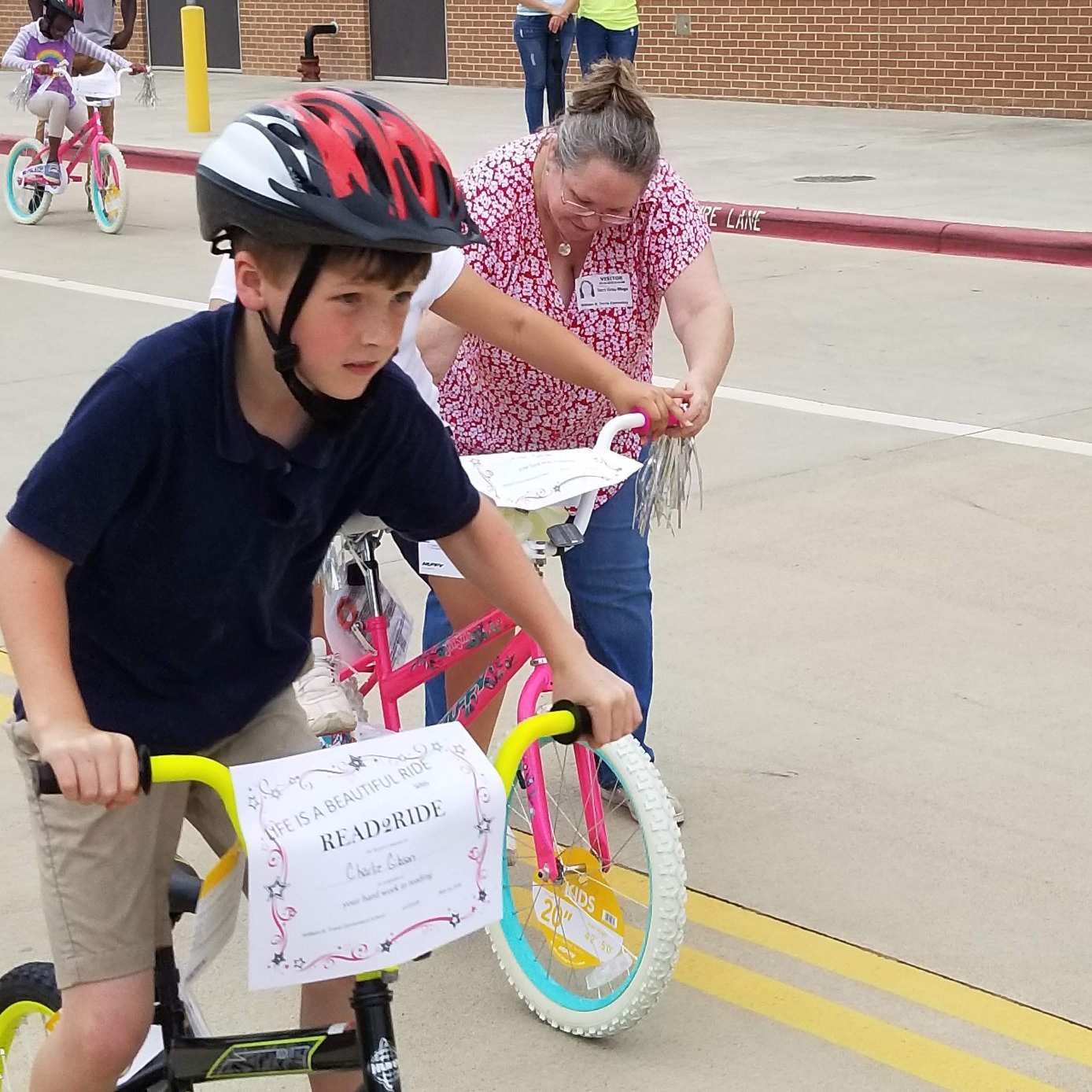 The Marshall ISD “Read to Ride” program was launched in October 2016 as a joint effort between Mission Marshall and MISD to promote a love of reading and to improve the overall reading skills of Marshall third-graders. The program assesses a broad range of reading skills, identifies where each student is on a learning progression, provides a clear picture of each student’s reading abilities and suggested resources to match specific needs, and empowers students to make decisions about their learning.

Read to Ride, sponsored and completely funded by Mission Marshall, rewards all eligible third-graders with a brand new bicycle for achieving their reading improvement target for the school year. In 2017-2018, the second year of the program, 324 of the district’s 423 third-grade students increased their reading grade level by over 0.5 to 1.0 for the course of the school year.

Mission Marshall, with over $22,000 in private donations for “Read to Ride,” purchases all the bicycles with Christus Good Shepherd Medical Center pitching in to help provide red-and-white safety helmets for the students.

In terms of campus third grade Reading Level Averages, the results were even more dramatic in average reading level gains over the first year of Read To Ride among MISD third graders:

The Reading Level Averages are based on end-of-year average reading level for all third grade classes by campus.

In the second year of the program (2017-2018), following a consolidation of elementary schools from six to four in the district, seventy-eight percent of Marshall ISD third-grade students met their individual goals for grade-level reading growth, an increase of 18 percent when compared to the first year under the Read to Ride program.

Sam Houston and William B. Travis students tied for the highest improvement in overall grade level reading, with Sam Houston jumping from a 3.3 average reading grade level among its students at the beginning of the year to 4.4 at the end, a change of plus-1.1.

WBT third-graders matched that plus-1.1 improvement, jumping from 2.6 grade level reading skills to 3.7 by the end of the year.

Promotion of Read to Ride begins in September. The present year's third-graders are invited as second-graders to the previous year's award ceremony, to help provide inspiration and a foundation for their goals as third-grade Read to Ride participants.